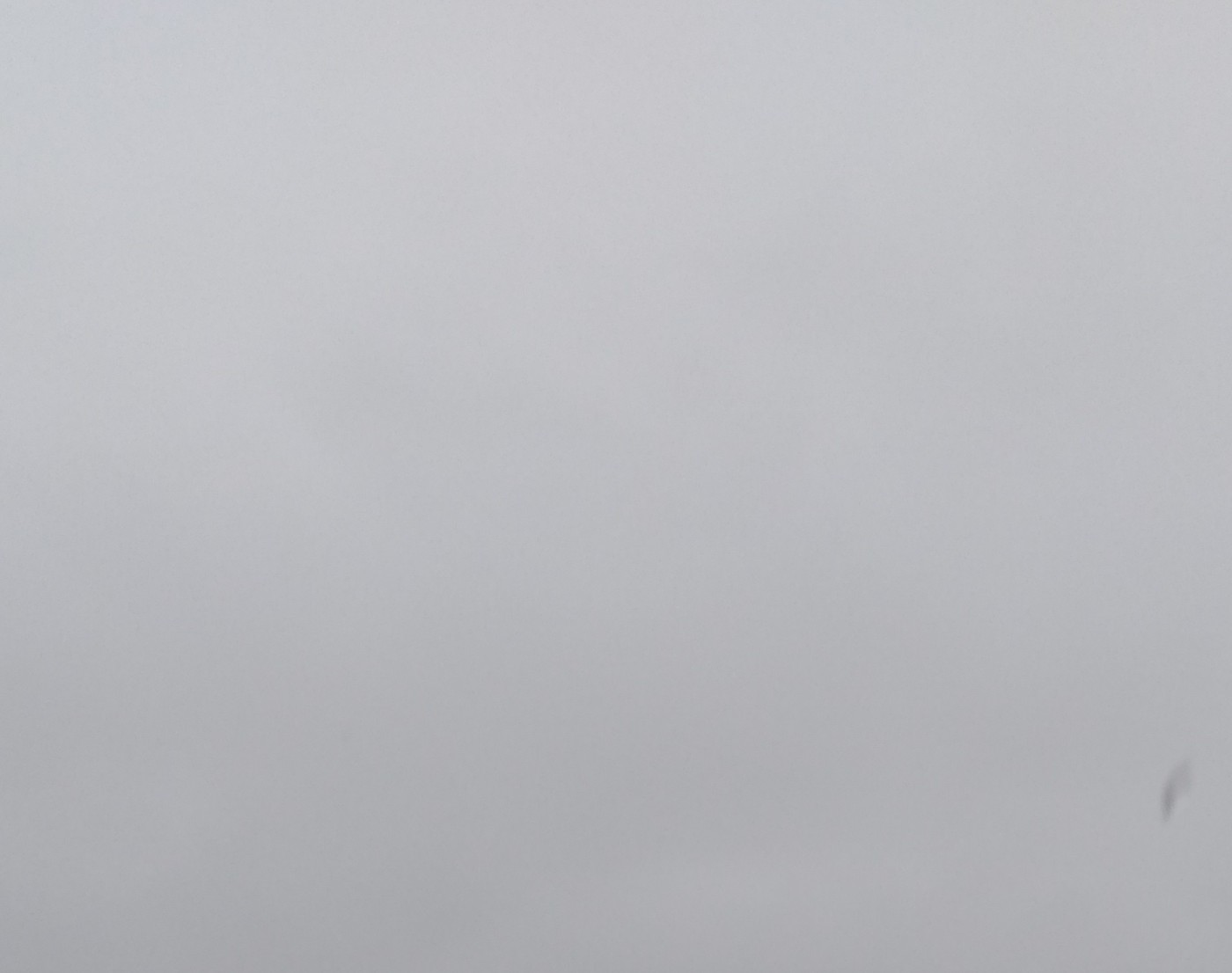 I play the organ for Sunday morning services at a little Lutheran church an hour away from my cabin. As the fall progresses and the days get shorter, my departures for the 8:30 service becomes more and more light-impaired. A week ago I got down to my boat in the early dawn and realized it was quite foggy on the water. It is only about a mile from my dock to my car and pretty much straight south. Never one to worry much about potential problems, I started out and soon left the last visible landmark behind me in the fog. I was traveling slowly because I could see absolutely nothing in front of me. Still, it seemed like it was taking me forever to reach the other shore. Suddenly, the fog thinned just enough for me to see the orb of the sun rising in the east. The problem was that I was seeing it on my right. That meant I was going 180° in the wrong direction. I immediately turned around so the sun was on my left, though it felt very wrong. After traveling a while in what I thought was the correct direction, I realized that it was the setting full moon shining through the fog, not the rising sun. By this time I had no idea where I was. I turned around again, knowing that eventually I would run into something. I spotted a dark forest in front of me, only to find out it was a heavier swirl of fog. Then I saw spires of white pines rising from the mist, but as I headed towards them, they disappeared. Suddenly a boat materialized immediately in front of me. I yelled at the person running the motor and he stopped, surprised to see me. I asked him if he knew where we were, and he said that he had overshot his mark, but that he now knew his exact location. “Follow me!” he called as he restarted his motor and disappeared into the fog. I obediently began to follow him, but soon realized he couldn’t possibly know where he was any more than I could know where I was. So I slowed down and never saw him again. Five minutes later, just as I began to think I was never going to find myself, I saw a distinctive and familiar red boat house rise out of the fog. It was only a few hundred feet from my intended destination. In the end, it took me forty-five minutes to travel the mile across the lake. I called the church to tell them I would be late, but I made it in time for a short prelude.